What to do when your toilet backs up

Laying ​We all know that dreaded feeling – the one that happens at most inconvenient time, the middle of the night, right before you have to leave for work, when you have company over – the clogged toilet. It is a common issue with most households and, as a homeowner, you will probably see this happen more than once so it’s really important you know how to handle it and what to do when it sneaks up on you. Although, really, there probably isn’t anyone who actually plans to have a clogged toilet. Here’s what to do when your toilet backs up all of a sudden.

Get the plunger
This one is kind of obvious, and most home owners have one or more of them around the house. However a decent amount of said people actually don’t know how to use a plunger. It just sits in their bathroom, on the floor, collecting dust. It’s really important that you learn how to use it in the event it’s needed.

Don’t flush the toilet
If you think your toilet is clogged don’t flush it to try it out. If it actually is clogged you’re running the risk of overflowing your toilet and having all of that waste running all over your bathroom floor and potentially into the room next to it. Instead, remove the lid of the tank and lift the flapper valve. By letting a bit of water into the bowl you can see if the water goes down, or if not then you know it’s likely clogged.

Try the snake
There’s a device called a plumbing snake and it’s commonly used for flushing out the cause of clogged toilets or drains. If a plunger doesn’t work then this will help: you push the tip with the screw-like end into the toilet until it reaches the clog. Then turn the snake clockwise and it will break up the debris causing the clog. Once done, you can pull it out but be careful as the snake may have picked up some of the debris so it will need to be rinsed off.

Call the plumber
If all else fails, call in the big guns. Plumbers are experts, and they know a lot of unknown causes of clogged toilets – it’s their job. So if you have tried these at home fixes and it still isn’t working then don’t be afraid to call a professional. When it comes to clogged toilets messing around is the last thing anyone wants to do since the consequences of that can mean a bunch of waste all of your bathroom or house.

When your toilet clogs all of a sudden you might be in a panic, especially if you only have one bathroom in your house, but don’t worry: you can fix this yourself or have a plumber come in and fix it. A clogged toilet can be a bit tricky, and you will probably encounter more than one of them in your time as a homeowner but once you have conquered it you might find yourself wondering why you ever panicked in the first place.

​Up Next - Laying commercial pipes 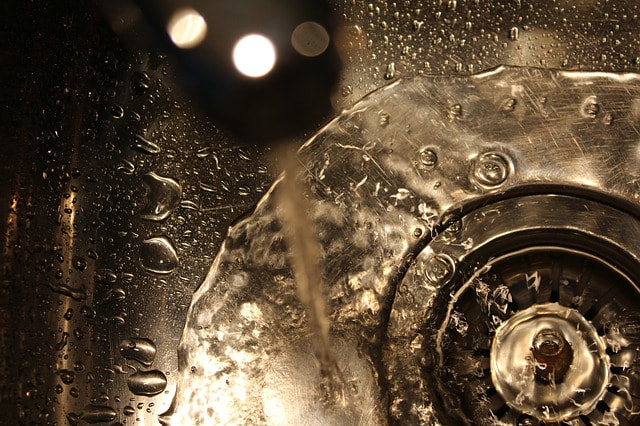 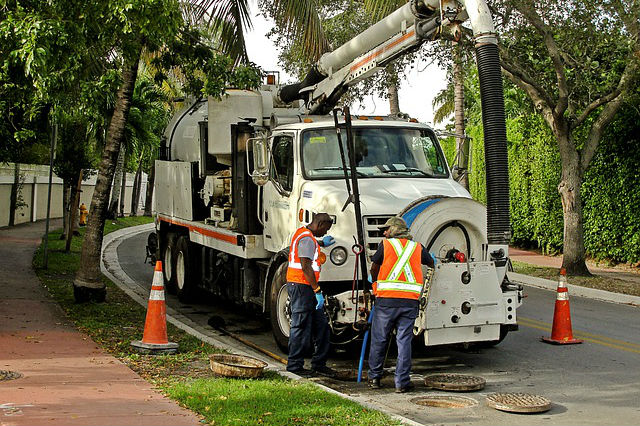 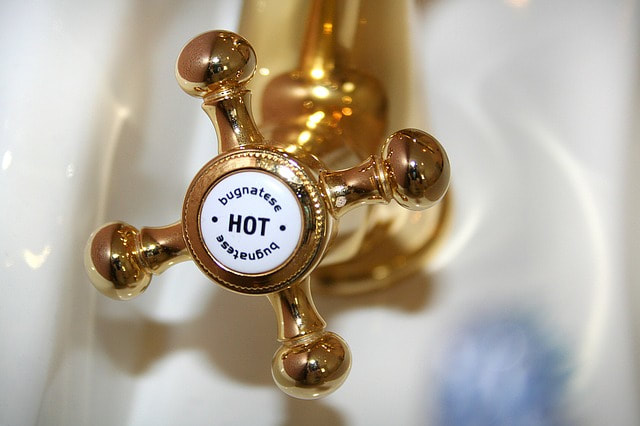 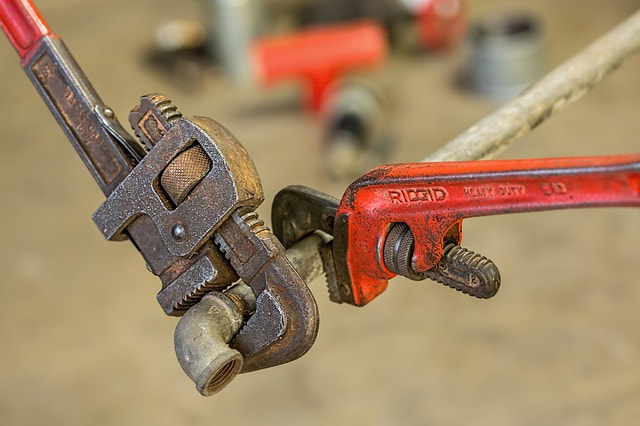 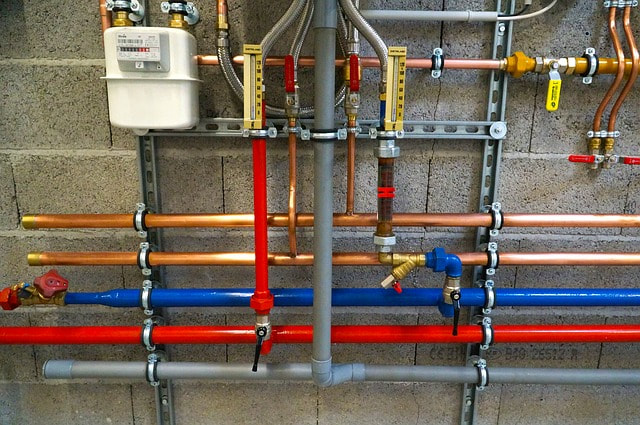